Time. What is that again? It’s been just three months since I had any and yet I can’t seem to recall what it feels like…

Yup, becoming a Mum has allowed me to enter the world of all the time-less parent. Now, Einstein had a theory of relativity, that time moves at different speeds for different people depending on where they are on the planet and how fast they themselves are travelling… or something like that right?

I’m not exactly “au fait” with the finer details of it all given Einstein was a genius and I struggled with pass-level mathematics in school. But I’m fairly certain he never accounted for the fluctuations in time that occur for parents of young children. I reckon if he had, he would have made a whole new equation that would warp and confound the very foundations of his mathematical understandings. 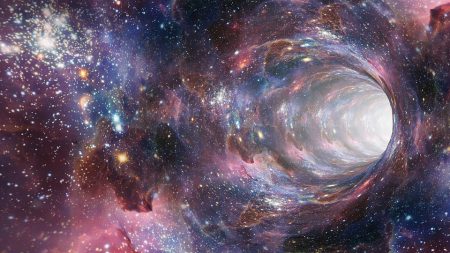 Where does time actually go??

Oh yes, you fellow Mums and Dads (especially Mums, and especially especially breastfeeding Mums) you all know what I’m talking about, right? Before having Little Boo, my time stretched out to infinity and beyond. It was like have acres and acres of land to get lost in and never quite realizing it. Now, the only space I have is a tiny box room.

Combine the pressure of trying to squeeze maximum productivity into such a tight time-frame (e.g. writing this blog-post now while Boo sleeps) with the heavy tiredness of a very broken night’s sleep and cue regular bouts of frustration. Frustration because I have so much s**t to do and so little opportunity to get any of it done and frustration because I absolutely adore Boo and wish to devote myself to him but I also need to work. I need to help my husband with his business and I also need to be doing some work for my own sense of well-being. Because creativity and productivity make me happier than just sitting around binge-watching the episodes of Downton Abbey (which I was quite tempted to do this morning).

Hey! No time for cuddles… actually, that’s the one thing there definitely is time for.

And that doesn’t even begin to include things such as scrubbing poo-stains off Little Boo’s clothes, keeping our home from descending into utter chaos (I can’t even call it housework anymore, it’s literally “Chaos Management”), preparing meals for myself one-handed with a wriggling little munchkin hanging off my my other arm, breastfeeding Boo roughly every two hours, entertaining him when he’s fussy and trying to keep my sanity from running away screaming by getting out for walks in the nearby park every now and then… Whew. Can I have a nap now please?

Oh no, wait, no time for that.

So yes, dear Einstein, you were quite a clever man, but you missed out on a very important element in your theory of relativity as you forgot to explore the realms of parenthood. It might have provided you with some fascinating new discoveries.

Then again, what do I know? I’m just a slightly frazzled, sleep-deprived Mum. Things might look very different if I just got a decent snooze!